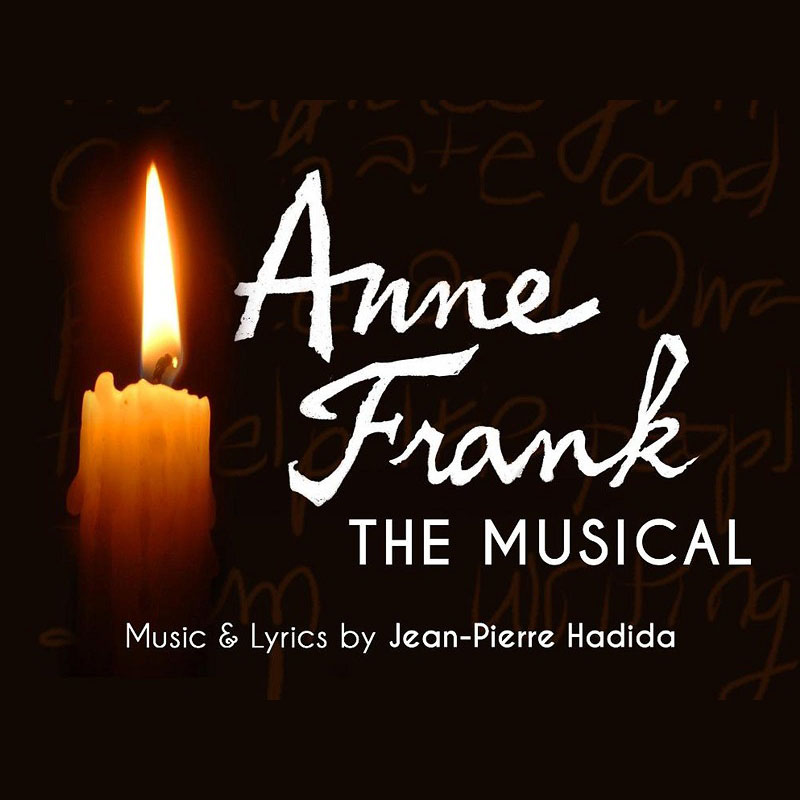 Brief Summary: This production marks the U.S Off-Broadway Premiere of the original French musical which opened in France in 2008 and was a great success. The musical is being performed for the first time in English (adapted by Dylan Hadida). The timeless story of a young girl hiding in a Secret Annex with her family during the Holocaust, trying to survive and keep the faith in humanity. A diary, which she names Kitty becomes her best friend, with whom she shares all of her feelings, thoughts and emotions that she’s dealing with. This is a story of two families hiding together in a tiny annex, of strangers who become very dear friends, of first love and first disappointment, of different generations, children and parents, of the outside world that was so unfair to the inhabitants of the secret hiding place, of the kind people who risk their lives trying to keep their friends safe, of inevitable and unfair death… 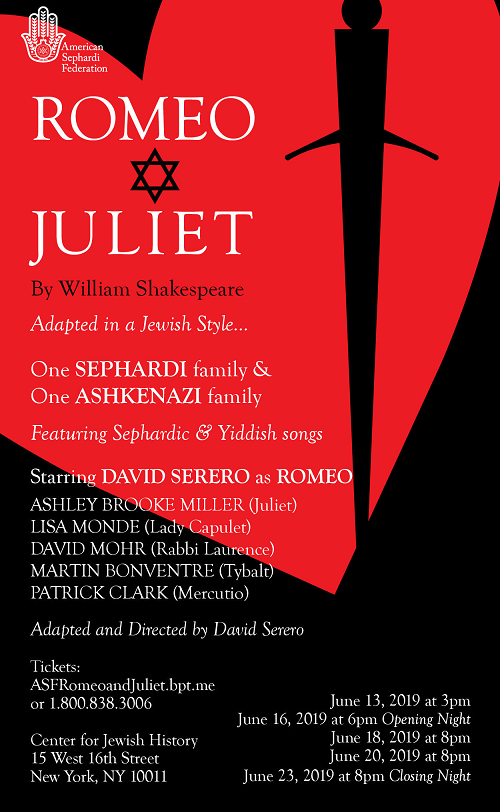 Premiered on: June 13, 2019 at the Center for Jewish History Theater, NYC/ with Lisa Monde playing Lady Capulet
State: Closed on June 24, 2019
Featuring: David Serero as Romeo, Ashley Brooke Miller as Juliet, Lisa Monde as Lady Capulet, David Mohr as Rabbi Laurence, Patrick Clark as Mercutio, Matthew Zimmerman as Tybalt
Creators: Based on the play “Romeo and Juliet” by William Shakespeare, Adapted and directed by David Serero
Brief Summary: The famous classic reimagined by the brilliant mind of David Serero, featuring the beloved Sephardic and Yiddish songs. “Two households – one Sephardi family and one Ashkenazi family – both alike in dignity, in fair Jerusalem, where we lay our scene…” Shall we even continue? You get the point. A completely new take on the famous love story with a Jewish twist… 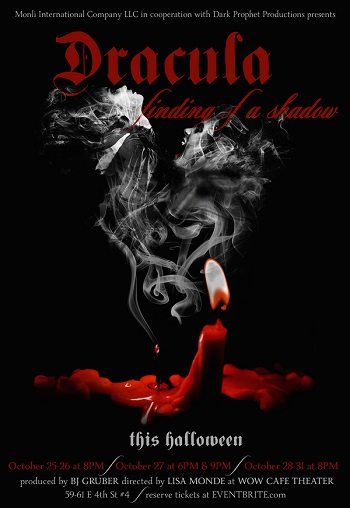 Premiered on: October 25- October 31 2018 at the Wow Cafe Theatre, NYC/ with Lisa Monde playing Mina Murray
State: Closed on Halloween, to return in 2019 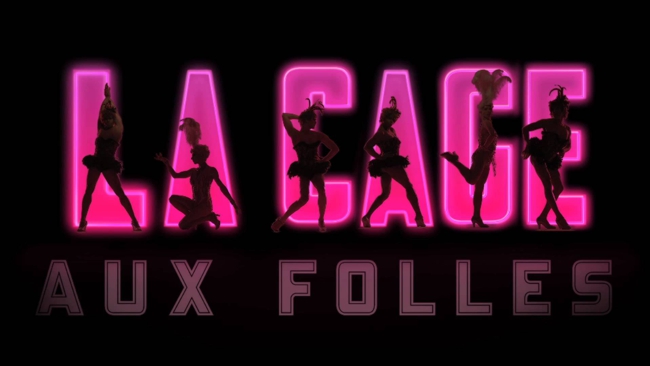 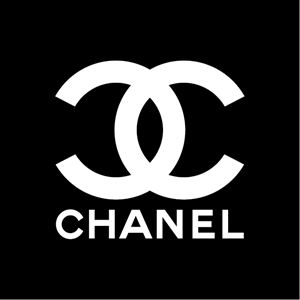 Coco Chanel visits the Gould mansion on her way to Hollywood. She joins a tea social hosted by Mrs George Jay Gould. Chanel has come to represent the essence of everywoman, whether in the scent of her unique perfume or her choice of bold red lipstick or the perfect little black dress – but the story of Coco hods many mysteries. What was Mademoiselle’s life like outside the limelight? In this show Chanel drops the glamorous facade and shares her stories of love and loss, humiliation and disappointment, ups and downs… 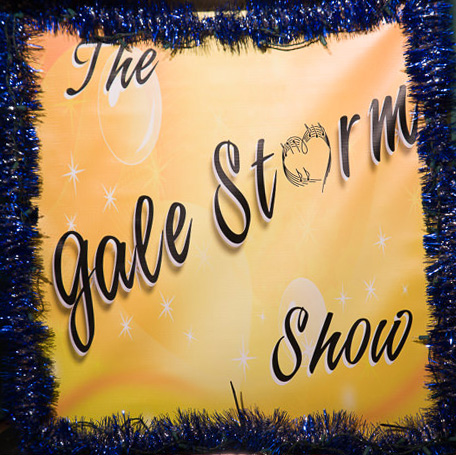 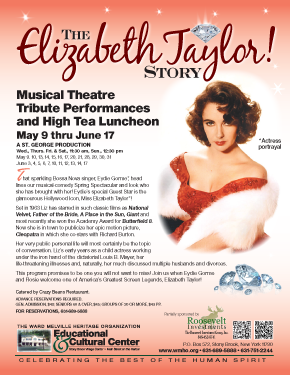 Produce issued: Playbill/ CD with songs from the show 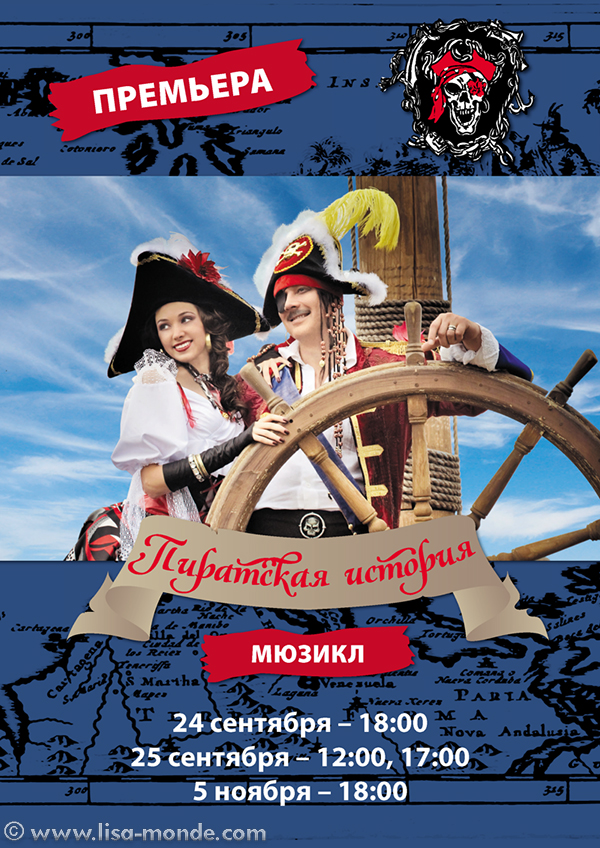